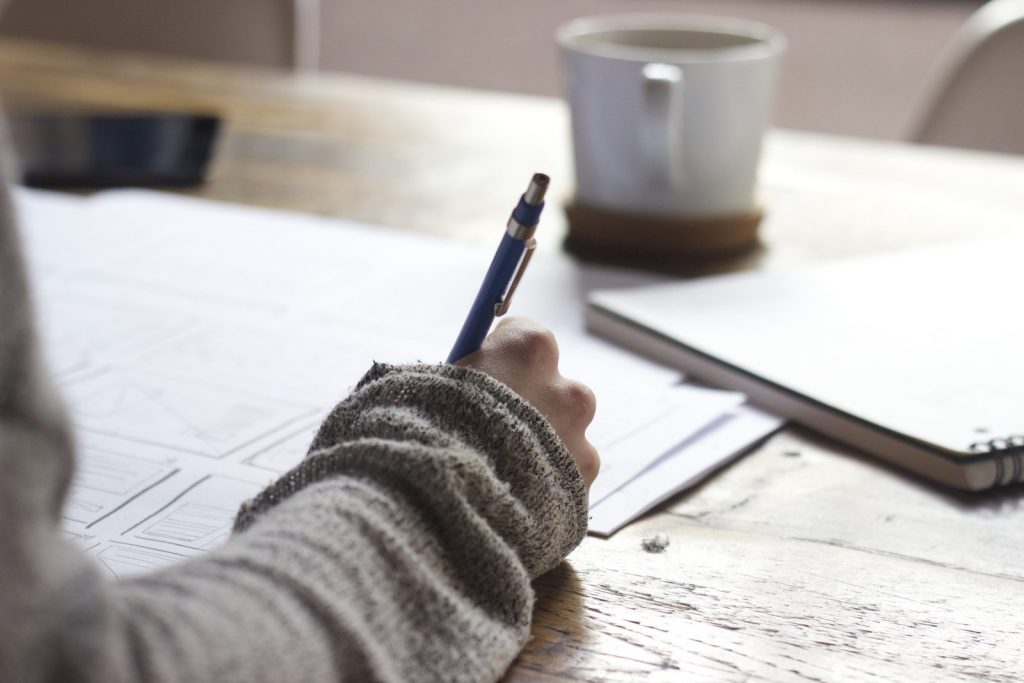 So this is me, finally setting up my very own blog, which I had not considered doing until recently. Personally and professionally, I highly appreciate reading blogs of others and learning from their perspective, as it makes me reflect on my own views and practices. Just to name a few, I learned a lot from Carolyn Thomas’ Heartsisters Blog, Dariusz Galasiński and his linguist perspective on (among others) physician-patient encounters, Inger Mewburn and her tips as Thesis Whisperer; and Steven R. Shaw who reminded me of the value of the Pomodoro technique on his Research To Practice blog. However, I never really thought about setting up my own blog and had similar thoughts as my colleague Diane Golay, who wrote in her very first blog post:

What could I possibly have to tell that would be of interest for the world to hear (or, in this case, read)?

I felt just the same. Although I like to communicate, I did not think that I would have enough to write that would be relevant for others. However, I have been asked to write for the HTO blog and also for the Web Science blog and I realised, that something changed. Every now and then, when I was contemplating about something, I noticed that more and more often the thought came up: Maybe I should blog about this? In addition, as many writers know, writing can also help to think and communicate more clearly. When writing something down, I often realize through writing that things that seemed clear in my head were actually still fuzzy. Pat Thomson outlined why blogging helps academic writing, among others that it helps to establish a writing routine and also it requires to be concise. She writes further:

Of course, some people do argue – and I’m in this camp – that blogging is in and of itself academic writing and academic publication. It’s not an add-on. It’s now part and parcel of the academic writing landscape. As such, it is of no less value than any other form of writing. Even though audit regimes do not count blogs – yet – this does not lessen its value.

I like to join her in that camp :-). So while I really should be writing my PhD thesis, I like to think of this blog as a tool and place for reflection, and as an opportunity to share things I learned that might be valuable for others as well. 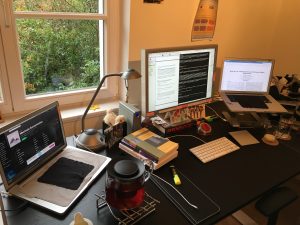 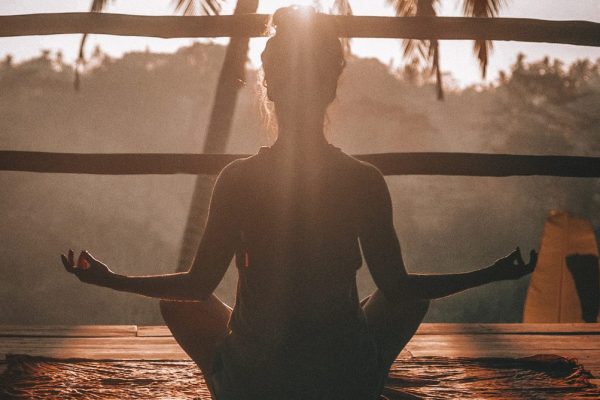 Shut up and… Meditate! 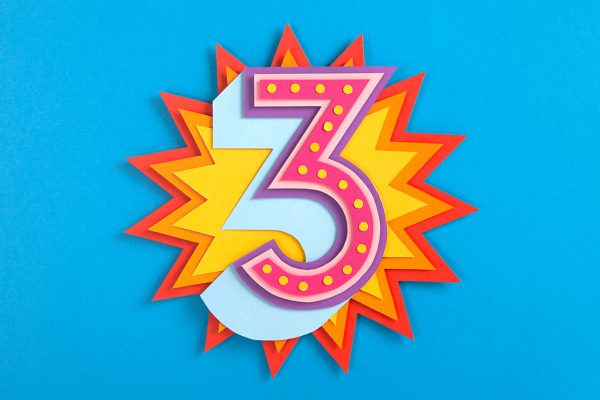 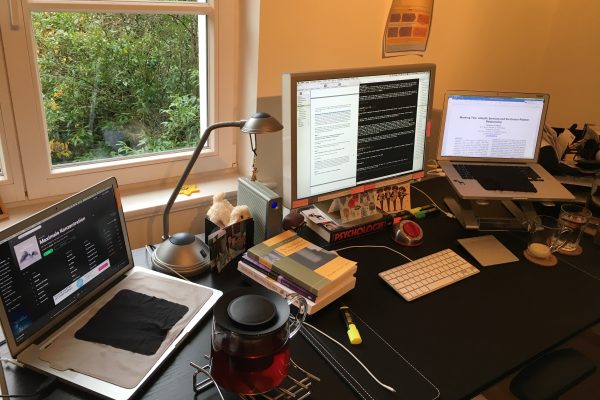