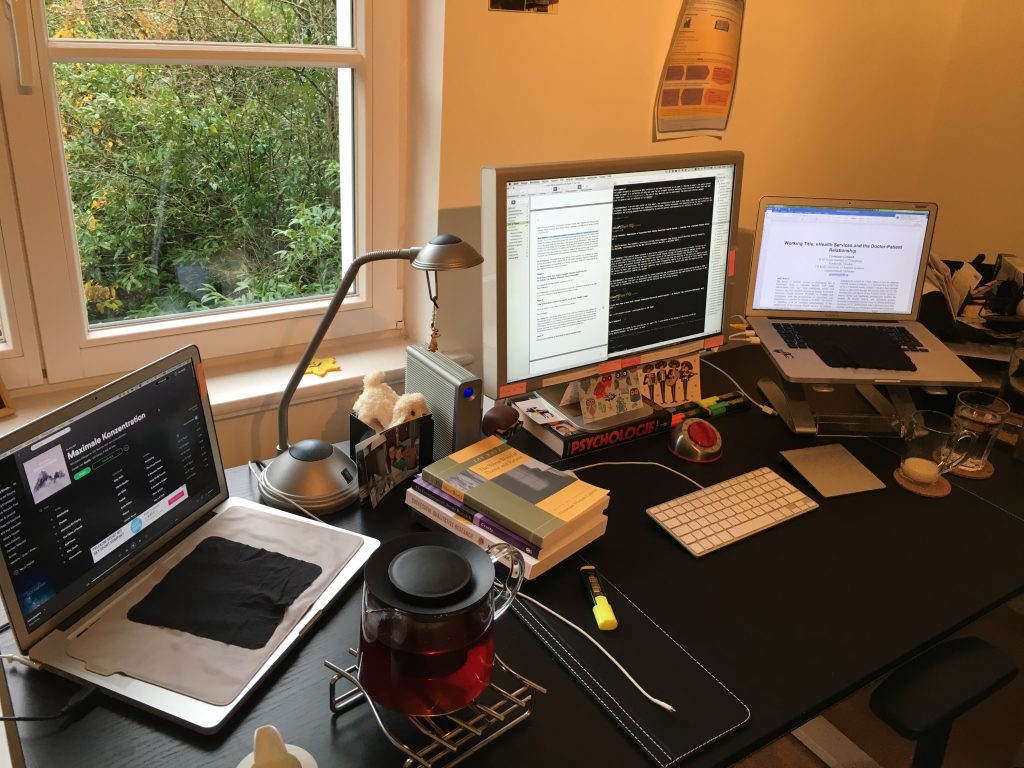 It is November and – following the idea of National Novel Writing Month – we have Academic Writing Month. As I have to shut up and write my PhD thesis, I was hooked when I saw the following tweet:

Already a couple of weeks ago I made a writing plan, to make sure that I had a substantial draft of my thesis before Christmas. And as usual when I make a plan, this happened:

So I have to write a lot anyway, so why not “write like there is no December” and join the #AcWriMo club? But what exactly does that mean? The Thesiswhisperer explains:

#Acwrimo is like a giant, global academic, aerobics session. It’s designed to help you push yourself to produce more than usual, but for a short period of time. You ‘sign up’ by making a public declaration of your goals on Twitter using the #acwrimo hashtag, or by replying to the announcement post.

I looked at my writing plan and publicly declared my goals for the month:

This is basically it and although it has been only five days, I must say that I already love it. Of course you can always find tweets on academic writing (#AcWri) or by PhD students working on their thesis (#PhDchat, #PhDWeekend) – but this feels different. Maybe it is this joint commitment to this specific event; a „we are in this together this month” kind of thing? Besides, the memes are really funny and I also enjoy how people are encouraging each other. I noticed that some writers are really hard on themselves. While reporting the accomplishments of the day, they still added a sentence of self-criticism like “it’s not much” or “kind of slow”, instead of celebrating the accomplishment of the day as a success. It’s not that I am unfamiliar with this perspective on things. I do this myself a lot, maybe because in our job, there is always something more we could do. I am very lucky to work with people who then remind me of celebrating the small steps and successes. So when it comes to #AcWriMo tweets, I really enjoy cheering for those academic writers:

It’s not much? What are you talking about?! #AcWriMo pic.twitter.com/D2EM7ODzC6

The memes shared through #AcWriMo are funny, but there are also some nice quotes circulating, for example this one:

My motivation for #AcWriMo. pic.twitter.com/1pDDebHMzo

I love this quote by Flannery O’Connor. In relation to my own thesis writing, I would rephrase it to:

until I force myself to

sit down, shut up, and write.

As soon as I have to write and thus sort my thoughts into coherent sentences, I sometimes notice, that actually I did not really know what I thought. My thoughts were not clear yet, let alone coherent. I have to admit though, that my thoughts are sometimes not clear even after I wrote them down. These are the moments, when I re-read my own text or when my co-authors comment on parts I wrote. However, writing is not only part of the thinking process, but can also be seen as an analytic tool. My supervisor Åsa Cajander wrote about that in her PhD thesis:

In our research group, the writing process is one analytical tool used to bring a deeper understanding of what we have seen in the organisations. Hence, I do not consider the reporting of my findings as separate from the actual analysis; I would argue that the reporting is a part of the analysis. We often begin writing down results from our studies early, as it has become a way of making ideas clearer. This view of the writing process as a part of the analysis is shared by for example Wolcott (2009).

#AcWriMo and Other Success Stories

It is day 5 of the month, but I already have some success stories to share. This week, I re-submitted two revised journal articles and the first was already accepted for publication by the Journal of Medical Internet Research. The title is Why do They Need to Check me?” Patient Participation through eHealth and the Doctor-Patient Relationship and I wrote it together with Gunilla Myreteg, Åsa Cajander, and Hanife Rexhepi.

In addition, the position paper I wrote together with Åsa Cajander was accepted for the workshop on Mixing Quantitative with Qualitative Methods. Current Practices in designing experiments, gathering data and analysis with mixed methods reporting at OzCHI ’17. The title is Using Themes from Qualitative Interviews as Lens to Analyse Survey Data and reflects on the analysis used for the paper we submitted to CHI ’18, which is currently under review. My submission for the Doctoral Consortium at OzCHI was also accepted and I am  a student volunteer there as well. Lots of opportunities for me to talk to people from the HCI community. I am really looking forward to this conference, which takes place in Brisbane at the end of this month.

As for my #AcWriMo goals, the two revisions are done and I will continue writing my thesis. I created a thread on twitter, where I add a new tweet every day reporting what I accomplished on that day. Interestingly, this motivated me to write this weekend, although my announced goal was to write daily Monday to Friday. Besides, it is also quite fun to look for suitable .gif to accompany my daily progress tweet. So if you are interested in my progress, you can look at this thread:

#AcWriMo Day 2: updated CV, wrote blog post, read through reviewer comments which I handle tomorrow. Not as productive as I wanted #headache pic.twitter.com/x013h69Arm 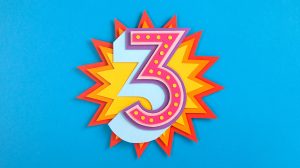 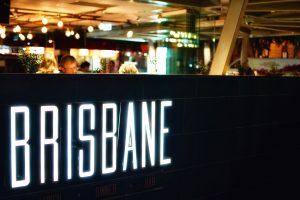 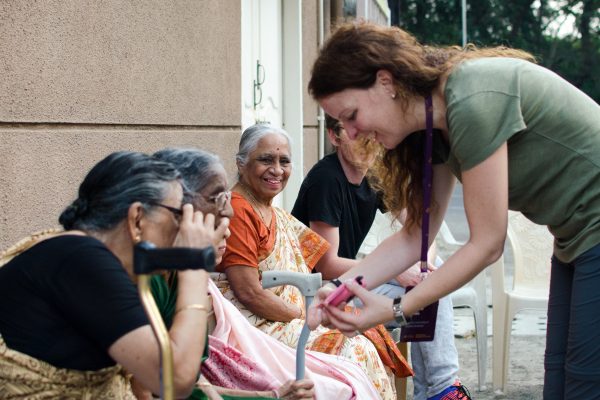 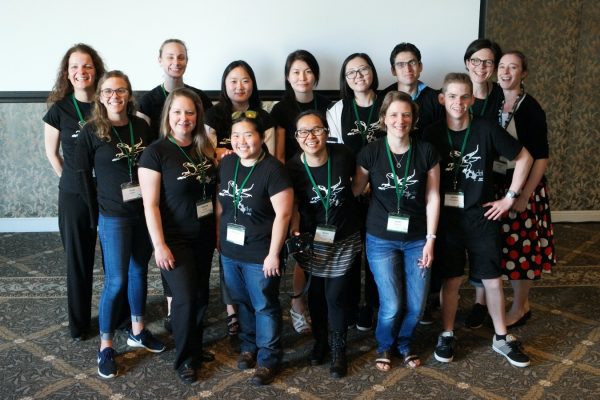 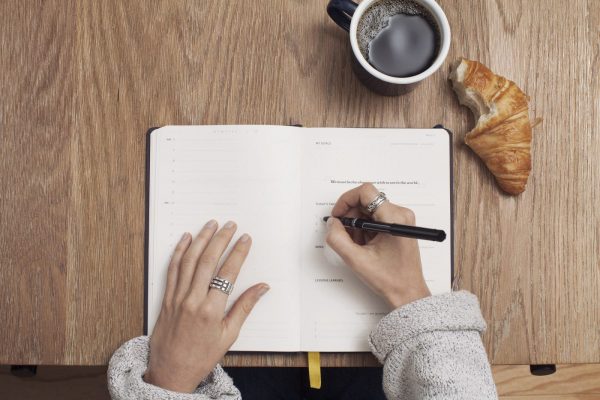